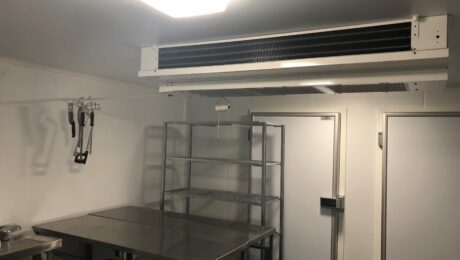 Masterchef has produced some well-known names over the years, two of which include Tom Whitaker and Dhruv Baker. Both appeared on the show in 2010, Tom being a finalist and Dhruv winning the competition. Since then, their passion for food has continued to grow, with their latest venture being in the art of charcuterie, pates

We operate reactive and proactive service solutions 24/7, 365 days a year. Ask us about a plan to suit you. 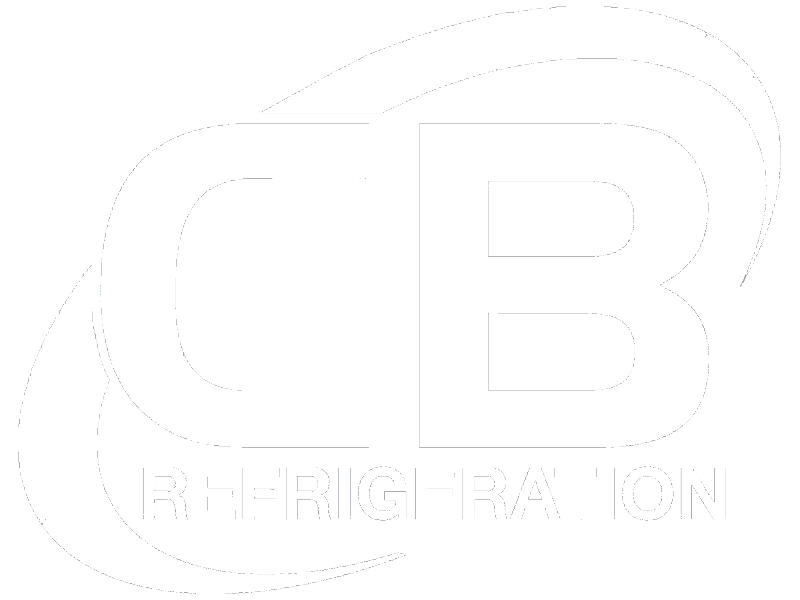 We have been serving our customers for over 50 years, supplying, installing and servicing refrigeration and air conditioning equipment. We are driven by a commitment to exceed industry best practice and to deliver a valued service to our customers.